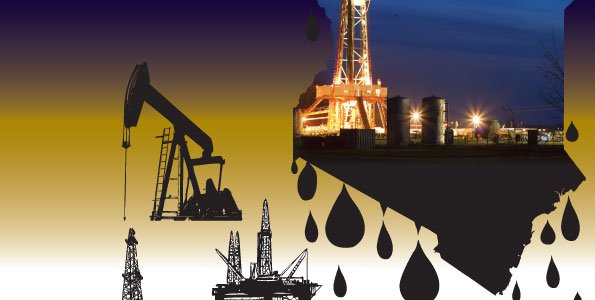 NAIROBI, Kenya –The quest by Kenya to search for oil failed after experts could not locate offshore deposits at Mlima-1 better known as Lamu Basin, along with coastal Kenya with the little that could be located termed as “economically unviable”.

Eni group, the Italian mining company, tasked for exploration, said the oil failed to hit commercial reserves that are internationally accepted. This effectively means the project cannot proceed from there.

This technically means Kenya ought to wait for some time before locating the offshore oil. Last year, the country was dealt with a blow after the International Court of Justice ruled favoring Somalia over the disputed maritime border.

While production was years off, even in the event of big oil discovery, the latest results have killed Kenya’s dreams of exploiting what is believed to be huge offshore oil and gas deposits, for now, the East African reports.

Geologists predicted that about 4.5 billion barrels of oil could be lying deep in Indian Ocean waters.  Early data had indicated the existence of oil reserves, what is technically referred to as ‘‘an active petroleum system’’ in the area.

Had Lamu Basin managed to produce oil, it could have joined Turkana County’s South Lokichar sub-basin, which is yet to be commercialized. Tullow Oil company from Britain was tasked to explore and has since managed to produce thousands of barrels.

The Eni well is located approximately 170km from the coast, underneath the ocean seabed, where Eni has been prospecting and drilling for oil. Eni’s drillship, SAIPEM 12000, has been on location within Block L11B since late December 2021, the East African adds.

WASHINGTON- An oil dispute between an American firm and the federal government of Somalia has turned out to be a ticking bomb, just months after Mogadishu nullified it...

𝕄𝕆𝔾𝔸𝔻𝕀𝕊ℍ𝕌,𝕊𝕠𝕞𝕒𝕝𝕚𝕒 - The Federal Government of Somalia , after all, disregarded an advisory opinion over exploration of oil and subsequent deal with an American firm just before the...

Somaliland's Foreign Affairs Minister Essa Kayd Mohamoud has asked the Republic of China to invest in the breakaway region's mining sector, noting that it has vast economic potential. The...