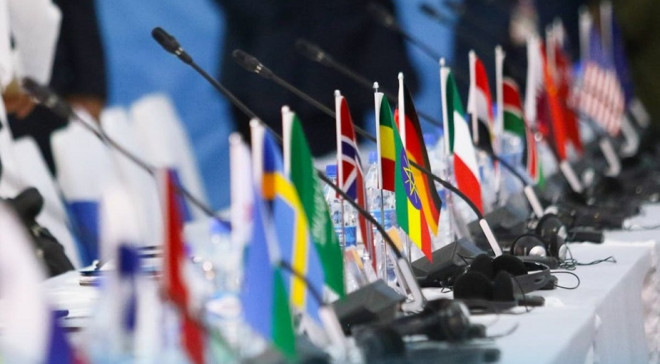 MOGADISHU, Somalia – Somalia’s international partners welcomed the National Consultative Council meeting held on 3-9 January in which the political leaders have reached a consensus on procedural updates and an expedited timeline for the House of the People elections.

In a statement, they expressed gladness that the Prime Minister and the Federal Member State leaders made decisions on the basis of consultations with civil society, women representatives, and opposition figures.

The partners have called on all Somali political leaders to put the national interest first, prioritize the conclusion of an electoral process broadly accepted by Somalia’s people, and avoid provocations that may distract from that process and increase the risk of confrontation or even violence.

“All leaders must ensure that security forces are not used as political instruments,” said the partners in the statement seen by Garowe Online.

They noted that is time for all Somali leaders to focus on the rapid implementation of agreed decisions so that a credible electoral process can be concluded by 25 February.

The electoral commission had set Dec. 24, 2021, as the deadline for completion of the parliamentary elections but only 24 of the 275 Lower House seats have been filled during a voting exercise that took 55 days.