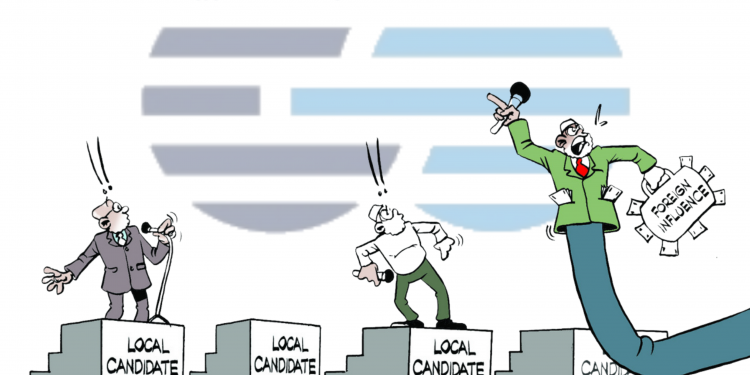 EDITORIAL: Prime Minister Hussein Roble may count this among his best weeks at the office yet. Having traveled to the United Arab Emirates, despite a sneer from President Mohamed Farmaajo, he returned home on Thursday having achieved an improvement in ties.

The United Arab Emirates had been seething since April 2018 when Mogadishu confiscated the money Abu Dhabi had sent in to help pay local troops it was training. President Farmaajo had labeled the money as a source of instability for the country, and with that, the relationship soured.

In truth, neither side needed such a souring of relations, especially when you live on the opposite edge of the same region and have historical ties. Roble’s office says the trip helped reverse part of that trajectory, with Abu Dhabi reportedly accepting his earlier apology and promising to return the money.

Back home, the Federal Electoral Implementation Team (FEIT) says the electoral pace has picked up, and Somalia could complete Lower House polls by the February 25 deadline. If that happens, it will be good news. After all, Somalia hadn’t met any of its self-imposed deadlines since the polls were first scheduled to begin in November 2020 before they dragged on for 15 months now.

Essentially, the announcement by FEIT also confirms that Roble’s trip or engagements with outside entities hasn’t hurt the electoral program. On the contrary, his critics have argued he has concentrated on soothing Farmaajo’s neighbors at the expense of ensuring elections are free, fair, and timely.

Roble’s trip came months after Farmaajo banned him from signing deals with foreign entities. But, of course, Somalia’s lacuna in-laws make it challenging to understand if a President can halt the country’s foreign policy at elections. It also makes it difficult to know if a President in a transitional timeline retains powers to oversee the government while still competing to be President.

This week has shown us that the government must continue to run in perpetuity. Somalia cannot stop relating, engaging, or signing commitments with outside entities just because an election is happening. And as Roble is not a contender, it should even be easier for him to run affairs. We hope that those delegated with the duty of running elections will stick to their station and commit to meeting the deadlines.

There hasn’t been much good to report about Somalia, especially at this time of rising al-Shabaab and drought. But if government departments can stick to their lanes and work without political interference, it is a good thing.