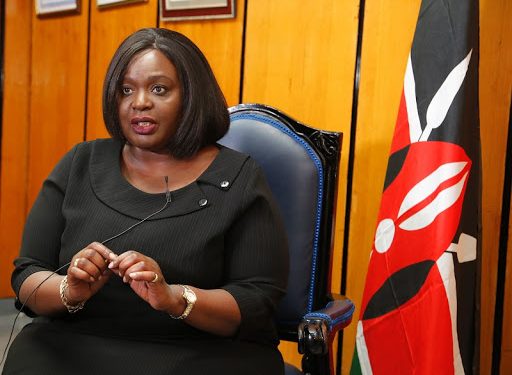 The republic of Kenya has denied claims that it has recognized Somaliland as an independent nation just a few days after the United Kingdom’s parliament received a motion from Gavin Williamson calling for recognition of the region.

Raychelle Omamo, the country’s Foreign Affairs Minister, said Somaliland has yet to submit an application to Kenya for recognition as an independent state; hence, Nairobi is still treating Somaliland as part of a federal government Somalia.

The motion that Conservative MP Gavin Williamson tabled was adjourned with the unanimous rule that it is up to Somalia and Somaliland to decide their future.

In December 2020, Kenya and Somaliland reached a deal for direct Kenya Airways flights to Hargeisa in Somaliland from March 2021 after Presidents Uhuru Kenyatta and Muse Bihi of Somaliland met at State House in Nairobi.

The country of about 3.5 million people came into being after the collapse of the President Siad Barre regime in 1991, and leaders of the Somali National Movement (SNM) broke away from Somalia and declared their independence.