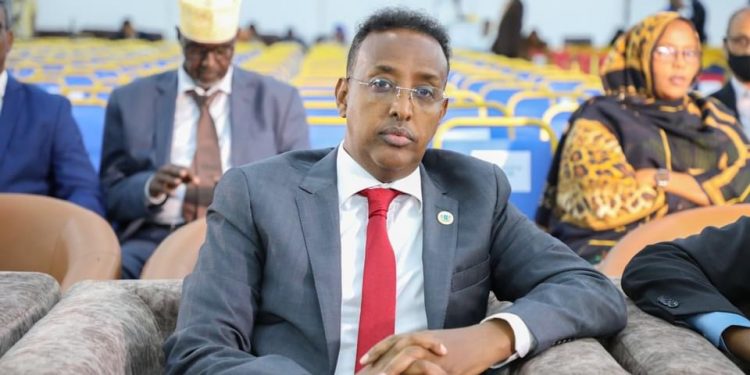 MOGADISHU, Somalia – For the first time in history, the federal republic of Somalia registered the highest number of presidential candidates as the date for registration closed on Tuesday, ahead of the battle of titans, which has attracted several familiar faces.

By the close of business on Tuesday, 39 people had registered for May 15th presidential election, where both senators and Lower House members will play a pivotal role. There are 54 senators and 275 Lower House representatives.

Sunday’s presidential polls have attracted interest from various stakeholders who have insisted that the exercise should be free and fair besides meeting international standards. The election will take place within the heavily fortified Halane Base Camp.

One of the most intriguing facts is that each presidential candidate was asked to pay $40,000 for registration, and none of them had difficulties in clearing the payment. Over $1.56 million used for logistics was collected from the exercise.

Before the elections kick-off, each contestant will get given at least 15 minutes to address the bicameral legislature, Mohamed Ibrahim Moalimuu, the former spokesperson of the Prime Minister Mohamed Hussein Roble, confirmed.

On Wednesday, Abdi Adam Hoosow addressed the contestants, and he will be followed by former Prime Minister Hassan Ali Khaire, one of the lead presidential candidates. A number of them might play a kingmaker role in the election.

Puntland President Said Abdullahi Deni is also in the race and has been campaigning in Mogadishu for weeks. The elections in previous editions attracted criticism due to cases of bribery and rigging, according to analysts.