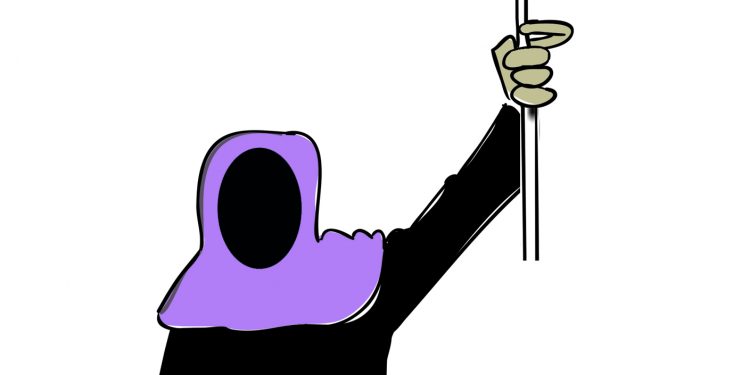 GAROWE,SOMALIA – A five-year-old pupil was raped in a Quranic school in northeastern Somalia; new evidence compiled has revealed, in latest in a string of sexual assaults in the Horn of Africa nation which has been struggling with instability.

On November 24 last year, the tangible evidence compiled indicated, the kid was raped at Dar Ibnu Abbas Quran school in Puntland as she returned home at around 5 pm within the regional administrative capital of Puntland Garowe.

According to evidence gathered, the girl, who was taken to the hospital the following day, had severe injuries, including cuts, bruises, and abrasions in the pelvic area and elsewhere on the body. The girl, police reports indicate, is called Fadumo.

Doctors in Garowe General hospital’s report submitted to authorities has also confirmed that the girl was raped, an outrageous crime that could shape the activism over the girl child rights in long-chaotic Somalia.

The Criminal Investigation Department [CID] claimed that the evidence gathered got lost After ten days, further complicating the case. It’s not clear how police in Puntland lost the essential credible evidence of the rape case.

In what appears to be a choreographed move, AMNI Centre, a rights organization said, a report compiled to the prosecutor indicated that the evidence against the perpetrator had been lost in the hands of the police officers investigating the case.

This further shows the cover-up done by all those involved in the rape.

In addition, the judge, who was handling the case, asked the accused to swear using a Quran before closing the case without a window for appeal. The accused is a teacher in the school where the child was raped and has since resumed his duties.

Each month, about 13 cases of rape are reported in Puntland, located in northeastern Somalia, and in most cases, nobody takes responsibility. According to the Ministry of Women and UNFPA, most SGBV rapes end in an oath, where the Quran swore perpetrators or, worse scenario, become the victim’s spouse.

This, evidence shows, is because rape cases are subject to custom law which often provides an excellent deal for the criminals to escape from exemplary punishment for their heinous actions.

Both traditional practices undermine and ease the burden of the crime. The perpetrators are less likely to get convicted; in the worst scenario, an assailant can end up the victim’s spouse, evidence collected by the organization indicates.

Sexual violence against children in Somalia is rampant, yet Somali culture covers up the rape crime. Due to living in an ultra-conservative society, most victims fear bringing shame into the family; therefore, incidents are either unreported or underreported.

In 2017, the state assembly of Puntland passed the rape law [Sexual Offences Act in 2017], but it has rarely used it, often using customary law to justify the victim’s deserved punishment. This has been condemned as unconstitutional.

Government agencies, the Ministries of Prosecution and the Criminal Investigation Department, have been reluctant and slow to respond to their responsibility; most of the time, they are absent to protect and represent the rights of the victims, mainly if the victim belongs to marginalized and low social-economic demographic communities.

In Puntland, on the other hand, because child rape is a severe and persistent problem, parents or guardians have a role in contributing. Many parents are unaware of the surrounding dangers that could harm their children.

Parents study shows, entrust their children unknown and strangers and permit the responsibility to educate and nurture their children, and children also never taught to be vigilant around strangers, who are placed in charge, children have natural positive perception toward their teachers, thus never reports if the teacher harms them.

“Pay close attention to your child’s safety, monitor your child’s day-to-day experiences at school, find out who is your child’s teacher, and take your children to school if you can,” AMNI Center for Security and Development notes.