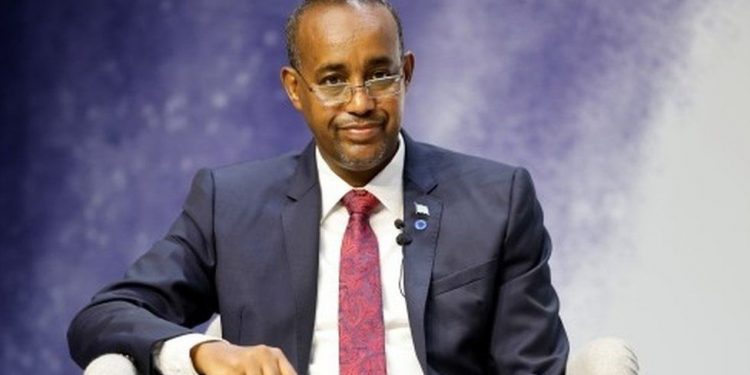 Prime Minister Mohamed Hussein Roble may have scored big after several states started implementing the recent deal on the conclusion of elections in the country after months of tussles between the executive and members of the opposition.

Besides the tussle between the opposition and the executive, the PM himself has been at loggerheads with outgoing President Mohamed Abdullahi Farmaajo, with the two accusing each other of insincerity.

Despite the disconnect, a number of states are now fasttracking the election of Lower House members, something which could help the country conclude the polls by February 25 as agreed by stakeholders.

On Thursday, Jubaland Electoral Commission announced the election schedule for three seats set to be elected in the coming days in Kismayo.

A statement from the commission said that Saturday 22, has been set for the start of registration and announcement of the selection committee, while Sunday 23, is slated for training the committee and submitting the delegates’ list.

On the 25th of this month, the Commission will register the candidates for the three seats up for grabs while the three-seat election will be held on Wednesday, January 26 in the city of Kismayo.

On Tuesday, electoral delegates in Baidoa, Southwest, elected 5 MPs to Somalia’s House of People to represent State on as Somalia scrambles to complete parliamentary elections by late February.

Hassan Abdinur Abdi, the federal Minister of Energy and Water Resources, won HOP184 in the first election of the day with 72 votes, while his rival Mohamed Abdullahi Ali received 27 votes.

Finally, Mohamed Aden Mohamed won the fifth election. Mohamed won HOP156 with 88 votes, while his rival Mohamed Ibrahim Issack received just ten votes. Wednesday’s elections in the Southwest were not a competitive affair, as all the winning MPs won by a landslide.

Meanwhile, on Thursday [today], the election of the new chairman of the Electoral Dispute Commission is set to take place in Mogadishu. This is part of putting all mechanisms in place for a free and fair election.

The election of the Chairman comes following the removal of seven senior members, including the chairman of the Dispute Resolution Committee by Prime Minister Roble, after they were accused of impartiality and violation of the electoral code of conduct.

The Organizing Committee for the election of the chairman of the Electoral Dispute Commission has stated that among other requirements, a candidate interested in the position should be a member of the Indirect Electoral Dispute Resolution Committee.

The Committee further said that voting will be by secret ballot and that if the Deputy of the Disputes Electoral Commission has declared interest for the seat, then he should tender his resignation first before vying for the seat.