The mayor called on mediation teams and traditional elders to fasten the process for the sake of stability in the region. 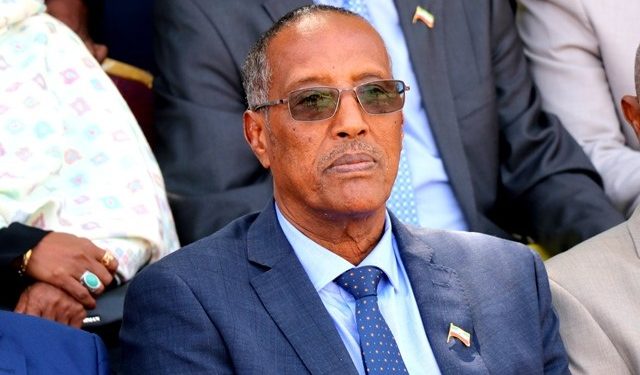 HARGEISA, Somalia – The breakaway region of Somaliland could be holding talks with the opposition over much anticipated presidential polls in November 2022, following a political impasse that triggered heated debate between President Muse Bihi Abdi and his rivals.

Abdikarim Ahmed Mooge, the Mayor of Hargeisa, hinted that talks between the government and the opposition would resume soonest but did not give specific dates for the same. There have been calls for a truce from various stakeholders in the state.

The mayor called on mediation teams and traditional elders to fasten the process for the sake of stability in the region. He also said dialogue should be embraced by both sides for the sake of peace and stability.

Opposition parties Waddani and UCID said they had faith in the self-appointed mediation committee, adding that they are eagerly waiting for mediation to kick off. The opposition has been calling for a timely presidential election but the regional government is seen as a stumbling block.

The mayor also said members of the opposition will be guaranteed security guards paid by the government rather than those picked as a result of private arrangements. This, he added, will ensure regulated security protocols in the country.

Members of the opposition have been holding protests against the government of Muse Bihi Abdi but the mediation team is calling for a timely election. The committee comprises traditional elders, Sheikhs, and business people from all regions of Somaliland.

Somaliland is a self-declared independent state which is yet to be recognized internationally but Somalia still insists its part of her territory. New Somalia President Hassan Sheikh Mohamud recently said talks between Hargeisa and Mogadishu will resume in the coming months.

PM Hamza Abdi Barre: This is my promise to Somalia