Al-Shabaab: Spy agency is wrong, we have no plan to attack President Farmaajo, PM Roble 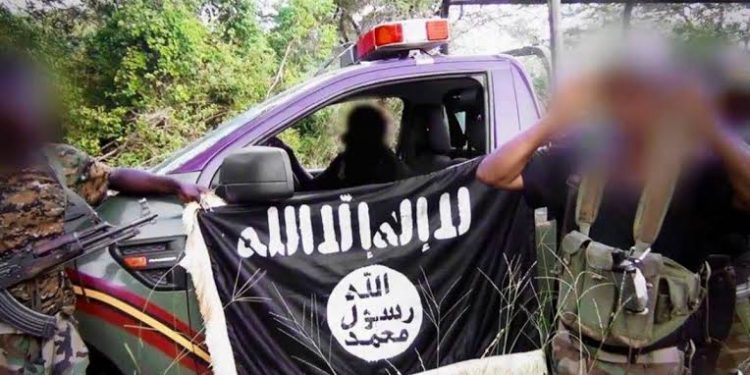 The National Intelligence Security Agency (NISA), in a tweet, claimed the militants are plotting to attack the two leaders during an unspecified period, amid ongoing elections in the federal republic of Somalia. One Mohamed Mahir, who is believed to be a senior Al-Shabaab leader, is said to be behind the plot.

But in a quick rejoinder, through friendly media outlets, an unidentified Al-Shabaab spokesperson denied the allegations, dismissing them as “laughable”. The official, however, did not deny that Somali leaders are a target for Al-Shabaab but argued that NISA does not have the capacity to find out about Al-Shabaab attacks in advance.

Further, Al-Shabaab argues that NISA failed to stave off previous high-level government targets, including an attack on late Mogadishu Mayor Eng Yarisow, who was killed by a Person-Borne Improvised Explosive Device (PBIED) inside his office. “NISA cannot gather such intel of our planned attacks,” Al-Shabaab states.

The militant denied the existence of an Al-Shabaab senior figure named Mohamed Mahir. The official claimed the Twitter post by NISA is based on an “internal problem” within the government and a “plot” prepared by NISA against high ranking government officials.

A fortnight ago, top opposition leaders, including former President Hassan Sheikh Mohamud, insisted the death of Amina Mohamed Abdi, a Somali MP, was “similar to Ikran’s death”. The government had earlier claimed the Beledweyne attack was engineered by Al-Shabaab militants.

Top former officials have also lambasted NISA for sensational allegations, arguing that the agency is plotting to divert the country’s attention from the forthcoming presidential election. Farmaajo is set to face tough candidates, among them Sheikh Mohamud and Sharif Sheikh Ahmed.

“It is unfortunate that NISA, tasked with Somalia security, [is] making propaganda for terrorist groups. This is a sign of prior warnings of Al-Shabaab infiltration into NISA,” Sheikh Ahmed said. “I warn Farmaajo and the security agencies under him to avoid actions that disrupt the polls.”

“The last twitter alert from NISA only indicates N&N’s panic mood towards the conduct of the elections. If no adequate measures are introduced to contain NISA’s hierarchy, the agency will be the theatre to plan sinister activities that will endanger the election,” added Omar Sharmarke, a former PM.

PM Roble has been at loggerheads with President Farmaajo over elections management. While Roble is against status quo in the electoral management, Farmaajo has been accused of trying to meddle in the management of the exercise contrary to the law.