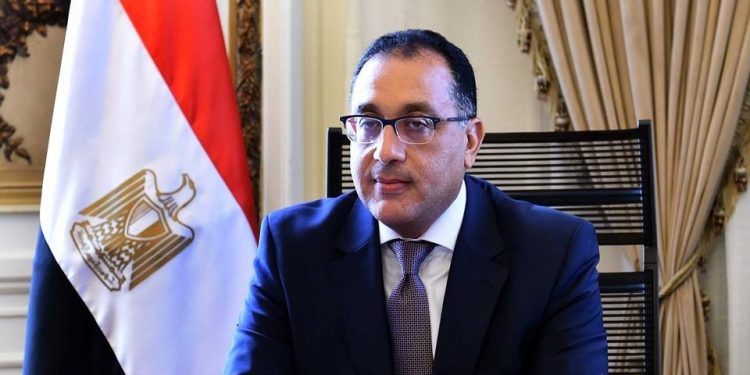 CAIRO – Egypt has condemned a treacherous suicide attack that took place in the Somali capital of Mogadishu on Tuesday that resulted in several casualties.

The statement stressed the country’s support for brotherly Somalia in confronting all forms of violence, extremism, and terrorism.

Four people were killed, and 10 others injured — including civilians and military personnel — on Tuesday in a suicide bombing that targeted a popular restaurant in Mogadishu.

The blast took place at a restaurant frequented by government soldiers opposite a military training center in the Woodgar district, west of Mogadishu.

Al-Shabaab immediately claimed responsibility for the attack, but fingers are pointed at the terrorist group known as ‘Al-Shabaab’, which often uses the same tactic to carry out its attacks.

This is the third bombing in a week targeting Mogadishu.

Last week, the media reported that a large explosion on a road leading to the Somali capital’s airport killed eight people and damaged four cars.