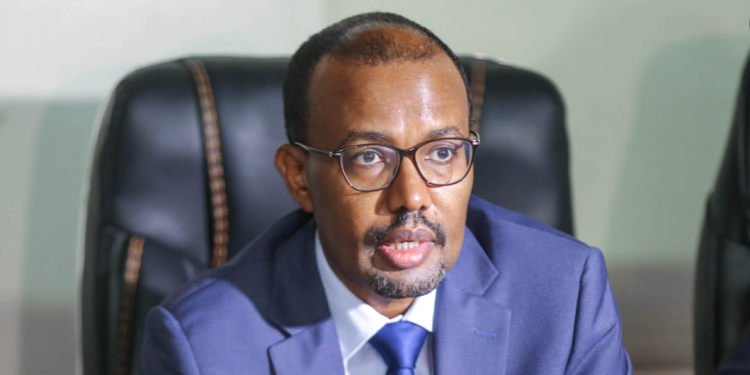 The UAE has pledged reprisals after a drone attack claimed by Yemen’s Houthi rebels triggered a fuel tank blast that killed three people in Abu Dhabi.

 How Somalia reacted to the Houthi attack on UAE?

MOGADISHU, Somalia – Somalia has joined other friendly nations in condemning Monday's terror attack in the United Arab Emirates [UAE] which left three people dead, in what has been described as an “unfortunate” attack.

Monday's bombing at Abu Dhabi was perhaps the first in the father quiet UAE, a strong member of the Arab League nations whose influence in trade and diplomatic relations has been a talk in many countries within the Horn of Africa.

Abdisaid Muse Ali, Somalia's Foreign Affairs Minister, said the government was standing with the people of the United Arab Emirates during this difficult time, adding that terrorism should be strongly condemned.

“On behalf of the FGS, I express my deep condolences to the victims and their families. Acts of terrorism present a grave danger to regional and int. security. We stand in solidarity with the people of UAE,” the minister said on behalf of the government.

The United States also condemned the deadly Houthi attack on Abu Dhabi on Monday which killed three people, adding that the UAE reserves the right to respond. The US has been on the frontline fighting the war against terror.

The UAE has pledged reprisals after a drone attack claimed by Yemen’s Houthi rebels triggered a fuel tank blast that killed three people in Abu Dhabi.

The United Arab Emirates is part of a Saudi-led military coalition that supports Yemen’s government against the Iran-aligned Houthi rebels, who have repeatedly targeted Saudi Arabia with cross-border attacks.

But Monday’s attack is the first deadly assault on its own soil acknowledged by the UAE and claimed by the rebels, who said they had fired ballistic missiles and deployed armed drones.

Two Indians and a Pakistani working for oil giant ADNOC died as three petrol tanks exploded near a storage facility, while a fire also ignited in a construction area at Abu Dhabi airport in the heart of the UAE.

“Preliminary investigations indicate the detection of small flying objects, possibly belonging to drones, that fell in the two areas and may have caused the explosion and fire,” the police said in a statement carried by state news agency WAM, adding that they had opened an investigation.