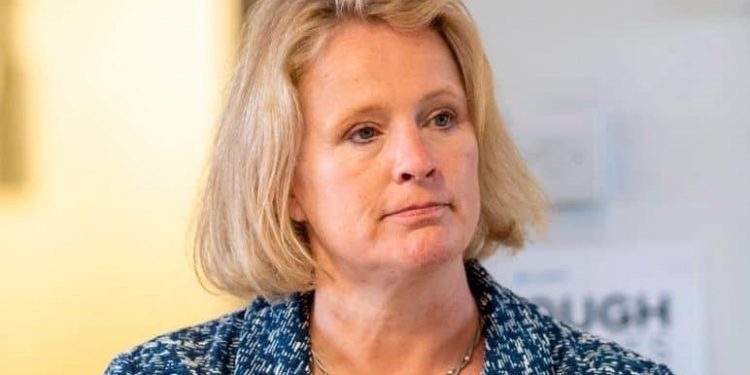 In a motion introduced by Conservative MP Gavin Williamson

LONDON, THE UK – Members of the United Kingdom's House of Commons on Tuesday discussed briefly the future of Somaliland, a breakaway region of Somalia that has been fighting for international recognition for the last three decades.

In a motion introduced by Conservative MP Gavin Williamson, a close ally of Somaliland President Muse Bihi Abdi said he was honored to table the motion. Gavin insisted the breakaway region should be recognized.

“It is an absolute honour to be bringing the important issue of recognition of Somaliland to the floor of the House of Commons,” he said. “Our nations have long historic ties and now it is the time to make history together.”

Muse Bihi Abdi, who has been the leader of the secessionist region since 2017, hailed Gavin for ” standing with Somaliland”. He insisted that Downing Street should keenly listen to the motion and make important deliberations in the future.

“Thank you Gavin Williamson for leading the way and calling for a debate on the recognition of the Republic of Somaliland. I hope your Government will be willing to listen to you and other MPs at House of Commons,” he noted. “All Somalilanders in and abroad are waiting for this rightful ambition.”

But the motion received a major blow when UK minister for Africa, Latin America, and Caribbean Vicky Ford said it's upon Somalia and Somaliland to find the best way they can relate without interference from other states.

Somaliland has been claiming seceded from that of Mogadishu since 1991 but efforts to be recognized are yet to bore fruits. Somalia insists the region remains part of her territory but attempts to reconcile the two have previously failed.

Mogadishu- Lower House and Senate lawmakers are gathering in Mogadishu for the first joint session to decide on the election of the speakers and the process of electing...