The TPLF, however, says that the report is “mendacious.” 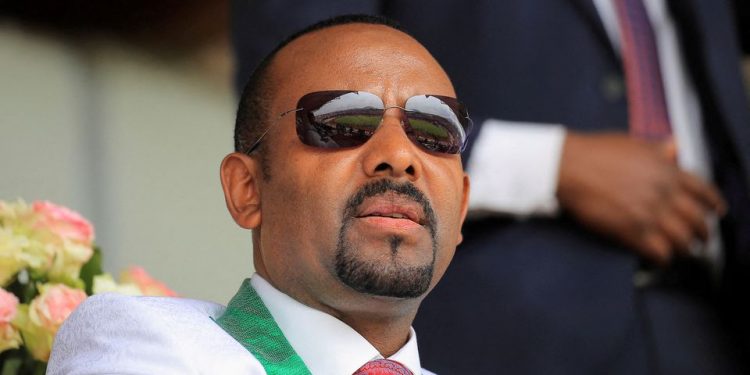 For over 18 months, the Ethiopian government has been at loggerheads with TPLF, whose military wing; Tigray Defense Forces [TDF], has been battling with Ethiopia National Defense Forces [ENDF]. The war has left thousands of people dead and millions displaced.

There have been deliberate efforts to unite the two factions with the African Union dispatching former Nigerian President Olusegun Obasanjo to head the talks. The US and other international stakeholders have also been calling for a truce.

Le Monde, a French News source, said, in a report published on Thursday, “behind the scenes” negotiation is organized between the Federal government and TPLF forces. It is planned to take place at the end of June in Arusha, Tanzania.

Multiple reports indicate that the source cited “several African and western diplomats”. The negotiations between the two factions would start by the end of the month after both sides agreed to embrace a ceasefire due to the humanitarian crisis in the Horn of Africa nation.

According to Le Monde, the talks will be held behind the doors and both sides will be allowed to have five representatives. Most stakeholders are pushing for a ceasefire in the country, which hosts the African Union offices and other reputable international organizations.

Further, the resumption of full-time humanitarian assistance in Tigray is likely to prominently feature on the agenda. Stakeholders also want the government of Ethiopia to reinstate electricity and banking, among other things.

According to Le Monde, TPLF is to renounce its claim over the Wolkait area of Gondar which is used to call “Western Tigray.” Le Monde cited unnamed diplomatic sources in Addis Ababa to report that “the Tigrayan leadership gives the impression of gradually abandoning its claims to Wolqayt.”

The TPLF, however, says that the report is “mendacious.”

But in reference to the latest reports, TPLF spokesperson Getachew Reda seemed to dismiss the latest claims but insisted the government of Tigray, a northern state within Ethiopia, will address the matter within the next couple of days.

“An article by a French newspaper Le Monde apparently claims, quoting unnamed Addis-based diplomats, that discreet talks will be held between Tigray and Ethiopian authorities and the former has “abandoned their claims to Western Tigray”.

“These are mendacious claims, of course. While we will officially address these claims soon, let me set the record straight on the question: it is the declared intention and position of the government of Tigray to reclaim every square inch of Tigray’s territory by every possible means available- peaceful or otherwise; and soon,” he added.

But Obasanjo, who has spent most of his retirement in diplomacy, says there has been progress in the talks between the two rival camps. The former President also said the talks are “better than what we saw six months ago”.

The two parties fell out after Tigray forces attacked ENDF Northern Command, leading to the conflict which caught the world almost unprepared. The government of Ethiopia recently said it has allowed humanitarian teams to access Tigray.